LONDON – Scott Coker disagrees with the judges’ scorecards for the Bellator 281 headliner.

It was a classic striker versus grappler matchup, where Page had success on the feet, but Storley managed to take him down repeatedly and hold him on the canvas. Coker was rather critical of Storley’s performance and didn’t think he did enough to win the fight.

“Honestly I thought that MVP won that fight,” Coker told MMA Junkie post-fight at Bellator 281. “I was talking to my guys back home and they go, ‘Look it’s close, but we think MVP won,’ and I said why do you say that? and they said, ‘Because half the round, he was striking. The other half, you can’t just lay on somebody.’ You’re not doing any damage, you’re not getting closer to a submission, you’re not creating any threat. You’re just laying on somebody and to me, that’s not MMA.”

Coker lauded Storley for his wrestling ability, but thinks he has many areas to work on in order to become a more well-rounded fighter.

“I think Logan has some improvements to do because you can’t just lay on somebody and think you’re gonna win and score points because that’s not MMA, that’s wrestling,” Coker said. “So to me, it’s if you’re gonna wrestle, I think you have to continue the wrestling and you have to continue to either try to submit or ground and pound or strike. There’s a difference between what you see on the wrestling mat and what you see in the cage.

“So to me all these fighters, not just what you saw tonight but they’re at the very highest level at what they do, but they owe it to themselves, they owe it to the audience, they owe it to the fans that they have to continue to get better at the disciplines that they’re not strong in and that’s what I would tell Logan if he was here – ‘Hey, you’re a great wrestler. Now it’s time for you to be a great striker, a great submission fighter, and get your submission game together and it has to be more than just wrestle somebody.” 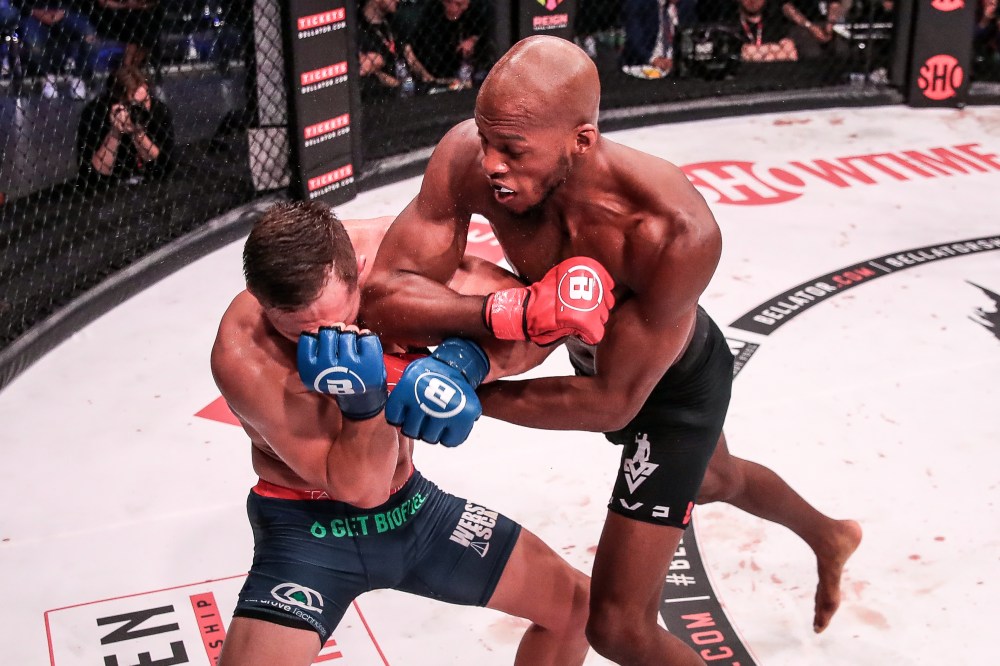 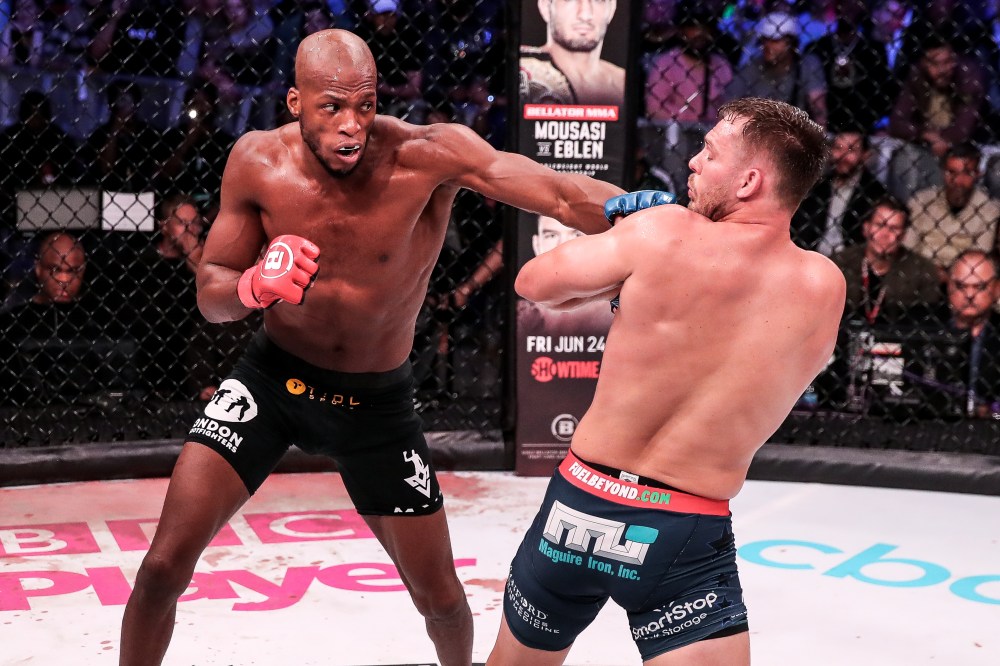 Video: Is Jake Paul vs. Anderson Silva the fight to make?

" Anderson Silva’s post-UFC career in boxing continued to shine this past weekend. Although no winner was declared, Silva, 47, looked impressive in an exhibition match against fellow Brazilian Bruno Machado as he scored the only knockdown of the fight in the fifth round. The former UFC middleweight champion’s...

How powerful is Yoel Romero? This broken jaw X-ray will show you

Yoel Romero hits hard. That’s a fact. If you’re doubting that simple truth, look no further than Alex Polizzi and his smashed up jaw to prove you wrong. Wednesday, Polizzi shared a pair of X-ray images, one of his facial structure and one of his foot. I’m not a...